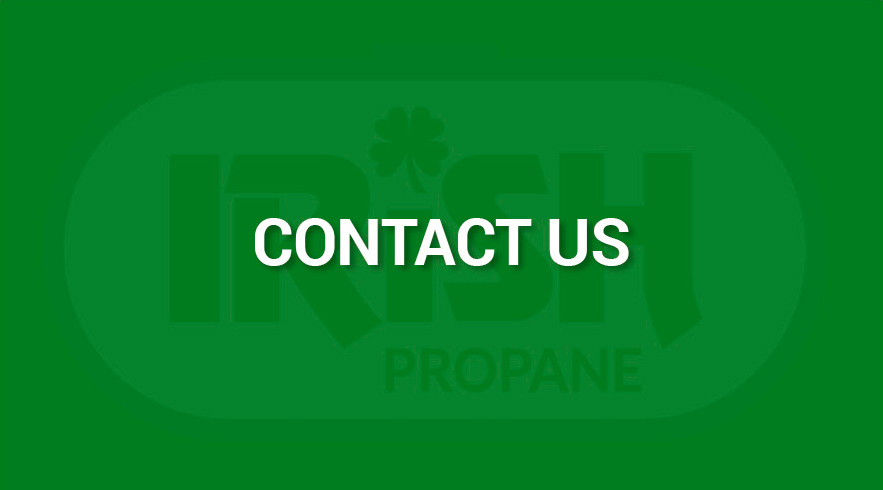 Where Did Carbonated Beverages Start? 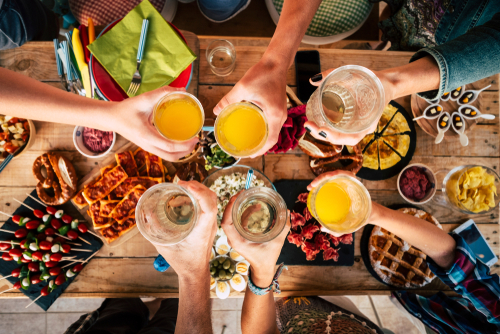 Who doesn’t enjoy a fizzy drink?

From cold brews and refreshing sparkling water to delicious sodas and juices, we Americans love our carbonated beverages. But who first thought of the idea of putting some POP in our pop?

Actually, the carbonation process was first “invented” (more accurately “discovered,” since it happened quite by accident) by a man named Joseph Priestley in England in 1767. Priestly described the “peculiar satisfaction” he found in drinking his first bubbly brew, later publishing a paper called “Impregnating Water with Fixed Air.”

The commercial carbonation process would take decades to perfect: finally, in 1786 in Switzerland, Jacob Schweppes developed a process to manufacture bottled carbonated mineral water based on the discovery of Priestley, founding the Schweppes Company in 1783.

It would be another 50 years before carbonated beverages were first bottled for sale, which also marked the time when companies began adding flavoring to their carbonated drinks. Once this happened, flavored carbonated beverages became a mainstay in Western culture and the drink of choice of many consumers.

Irish Carbonic will help you put some fizz in your biz

Did you know that Irish Carbonic offers a full range of syrups and flavored drinks for just about any container or delivery system, including bottles, ultrapack cartridges, bag-in-box, and more?

We’ll supply these delicious drinks and more, with professional beverage system installation and maintenance service for the full gamut of dispensing systems, plus beverage grade bulk CO2 deliveries and more.

Add a splash of flavor to your bar or restaurant with delicious beverage syrups from Irish Carbonic – or let us install or maintain your dispensing equipment to keep the drinks flowing, properly carbonated, crisp, and fresh all fall and winter long. Contact us to learn more or to get a FREE, no-obligation estimate on a beverage system installation today!