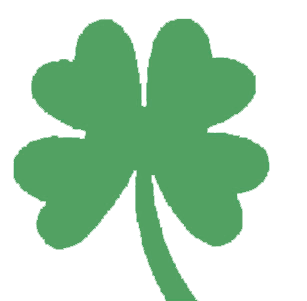 Why Do Carbonated Drinks Taste Good? 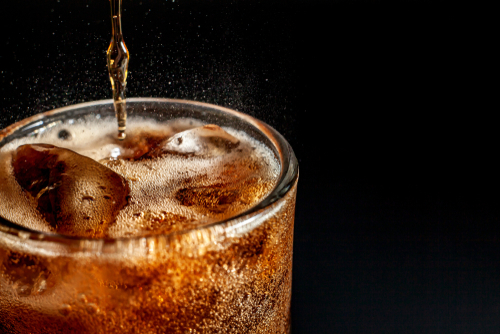 Carbonation – a solution of carbon dioxide gas in liquid water – makes drinks fizzy. But why does “fizzy” taste good?

The science behind carbonating drinks with beverage grade CO2 is simple: When dissolved in liquid water, carbon dioxide gas will produce bubbles for as long as it is kept under pressure. One the pressure is removed (by taking the top off the soda bottle, for example), it goes “flat.”

But that still doesn’t explain why some of us crave carbonated drinks, including unflavored seltzer and club soda. Why does fizzy mean delicious?

Again, we come back to science: when a bottle or can of a carbonated beverage is opened, the carbon dioxide gas reacts with water to form carbonic acid (H2CO3). Carbonic acid actually has a taste that your tongue can detect – one that accents the flavor of the beverage. In other words, carbonated beverages are built to taste better in their carbonated form!

The chemistry lesson doesn’t stop there: drink manufacturers add more and stronger acids (and often boatloads of sugar) to further enhance the taste of the drink, while carbonation bubbles in the nose and mouth trigger other pleasure sensors in the brain.

Need bulk beverage CO2 to keep your drinks fizzy and delicious? We’ve got it! Contact Irish Carbonic today to learn more about bulk CO2 deliveries in Buffalo and Rochester, NY!